After BigBasket hit its $1 billion GMV run rate by delivering 3.5 lakh orders per day, Mr. Hari TN, Head of HR, Big Basket was invited to speak at a webinar, conducted by ScaleneWorks.

Accompanied by Mr. Dhruv Katyal, Partner and COO, ScaleneWorks, the webinar predominantly focused on the dynamic shift that has been brought across in work culture and employment by the current COVID19 pandemic.

The webinar commenced with Mr. Dhruv expressing his concerns about the massive decline in the job market with almost 50 million jobs being lost during this financial year. Mr. Hari informed the viewers that this is the 3rd largest recession that our economy will be facing but the only difference here is that it is being caused by a public health crisis.

Changes in the work culture

Discussing the current shift in the work culture, Mr. Hari positively talks about how employee efficiency has not been affected.

Even though 15% of the country’s workforce is working from home, daily tasks such as communicating through emails, attending meetings, coordinating with coworkers remain unaltered.

Whereas prior to the pandemic situation, HR teams had to constantly communicate with the employees, evaluate and review their overall performance. Now, because of the firms making a transition to work from home, workers are showing optimal performance with travel time being saved.

With reference to the current changes in BigBasket, Mr. Hari talks about how the pandemic has created an age of the “best and worst of times.” With a change in mindset, companies have adopted innovation and creative ways to survive during this global health crisis. “Our employees at BigBasket are now performing tasks in 6 days instead of 6 months,” said Mr. Hari. In agreement with Mr Hari, Mr. Dhruv also spoke about the drastic changes witnessed at ScaleneWorks and how they have optimised their digital tools and achieved larger tasks in smaller durations.

Reforms are the need of the hour

With several financial and MSME sectors taking a hit and the government announcing Rs. 20 lakh crore economic stimulus package, Mr Hari reiterated the need for strategically planned actions and reforms in the fiscal policies that will have long term effects.

In context to this, Mr. Hari spoke about the lack of structured policies for the poor and uneducated, which has badly affected them. Migrant workers have had to face daunting experiences since there are no policies to protect their interests. The unemployed, white-collar workers in India can make it through the pandemic by dipping into their savings. Migrant workers do not have that luxury. They are facing a serious financial deficit that will have long term repercussions in their livelihoods.

Hurdles of the past

There has always been a difficulty in implementing long term reforms. We have witnessed these in our country’s economic and political history. Much like demonetization, thousands of workers lost their jobs due to uncertainty. Even in the past, India was forced to make changes in its economic structure due to lack of monetary funds. In 1991, they had to open up the economy and introduce the New Economic Policy because they were in a crisis situation.

it will always be difficult for India to implement long term reforms because it hurts the citizens in the short term. But the current government has the resources and power to introduce new policies and if the right labour laws are passed, there will be a positive and long-term benefit in the economy.

Movement of workers to a formal sector

Further, Mr. Dhruv shared his concerns on how the maximum number of workers can enjoy quality work-life benefits in a formal sector.

For a nation that is still considered as a developing country, it is difficult to create a large number of jobs in the formal sector. Mr. Hari said that the demand for jobs directly correlates to the adaptation of new skills. In an example set by him, he said that many workers flock to bigger cities for better job opportunities when there is a demand for mid-level skills. When Ola and Uber announced mass hiring of drivers, many rural people took this opportunity and moved to cities. He believes that with the rise of such companies, a large number of workers in India will be seen moving towards a formal and secure sector.  Even UrbanClap (now called Urban Company) is empowering and connecting plumbers, beauticians, etc to customers.

On coping with the pandemic

He gives the example of Viktor Frankl’s book Man Search for Meaning. This non-fiction revolves around the life of Frankl, and his time. Mr. believed that this applies to our current situation as well.

During the webinar, Mr. Hari positively talks about the action required for surviving the crisis. He stressed upon the importance of being nice, respectful, and kind towards others. Referring to Viktor Frankl’s book, ‘Man Search for Meaning’ that talks about how people survived adverse times at the Auschwitz concentration camp, he said it is important to have an internal meaning and purpose associated with your life at this moment.

He further states if we are driven towards having a purpose post-pandemic, we all can survive this crisis. With Work from Home, workers are unable to engage in informal conversations with their coworkers which can lead to loneliness. We must try to be calm and find happiness in little things that can help deal with adversity. 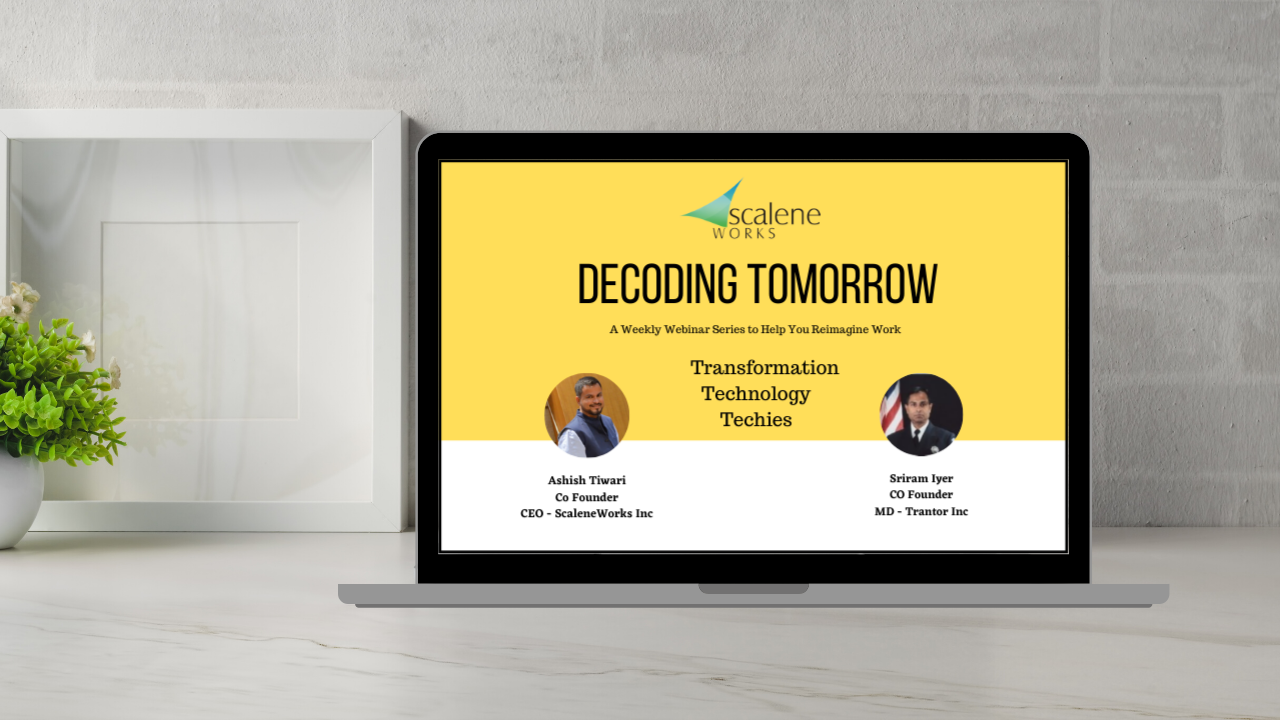 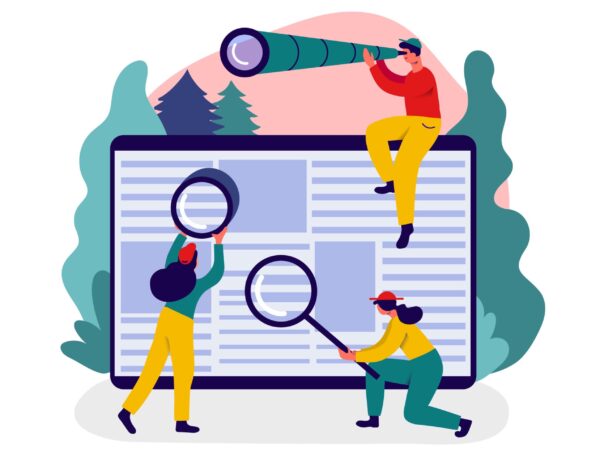 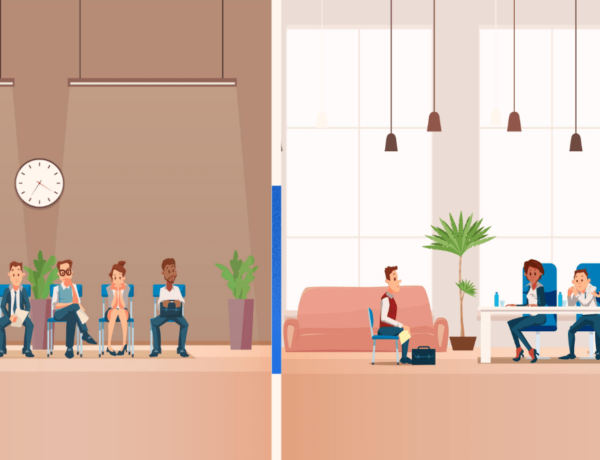 Remember To Wear A Tie